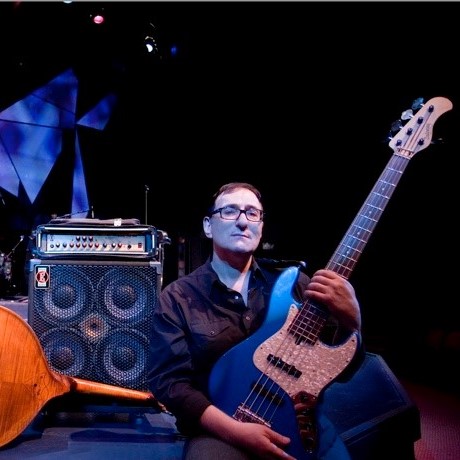 "Eden is my amplifier and bass cabinet of choice, purely for the superior sound quality and reliable performance - justly a cut above."

A graduate of the LA College of Music, Giorgio Tupanjanin is a well-respected player who has recorded and performed with a myriad of artists, including the much revered jazz-fusion guitarist, Frank Gambale.

His interest in diverse areas of the music industry has led him to assume various roles as a producer and composer for the artists he has collaborated with as well as a writer of creative theme music for television, independent, and industrial films.

At heart, Giorgio sees himself as a “principal” bassist. Thus, for him, quality of tone is something never to be compromised. Refusing to use anything but the best, Giorgio says “great designs go far beyond having the right buttons in the right places.