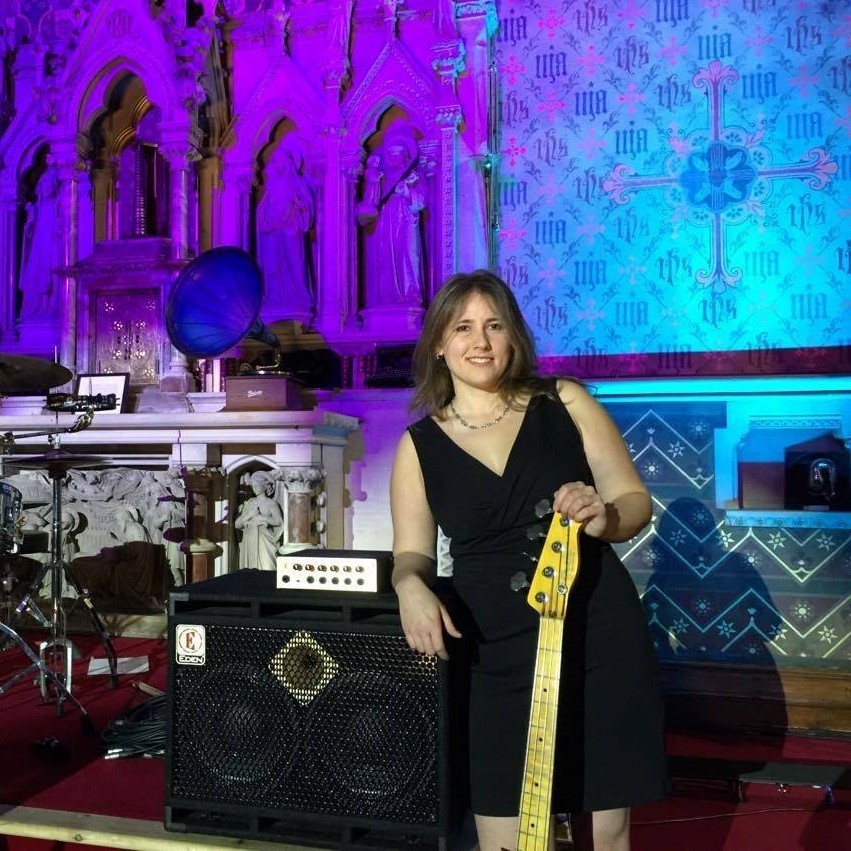 Raised in Ottawa, Canada, bassist Laura Greenberg began playing music in 2003. Six years later she went to study with Victor Wooten in Nashville. She then went on to study music at Carleton University where she was awarded the University Medal for Music. Now Laura regularly tours with international blues act JW-Jones and does over 100 live shows a year. Over the course of her career she’s performed in fifteen countries and has opened for Johnny Winter, Jimmie Vaughan and B.B. King. She also performed on Jones’ 2015 album ‘Belmont Boulevard’ which earned several national award nominations in Canada, including Blues Album of the Year at the JUNO awards. As well as performing, Laura also contributes to Bass Musician Magazine.

In 2018, Laura won the Maple Blues Award for Bassist of the Year.