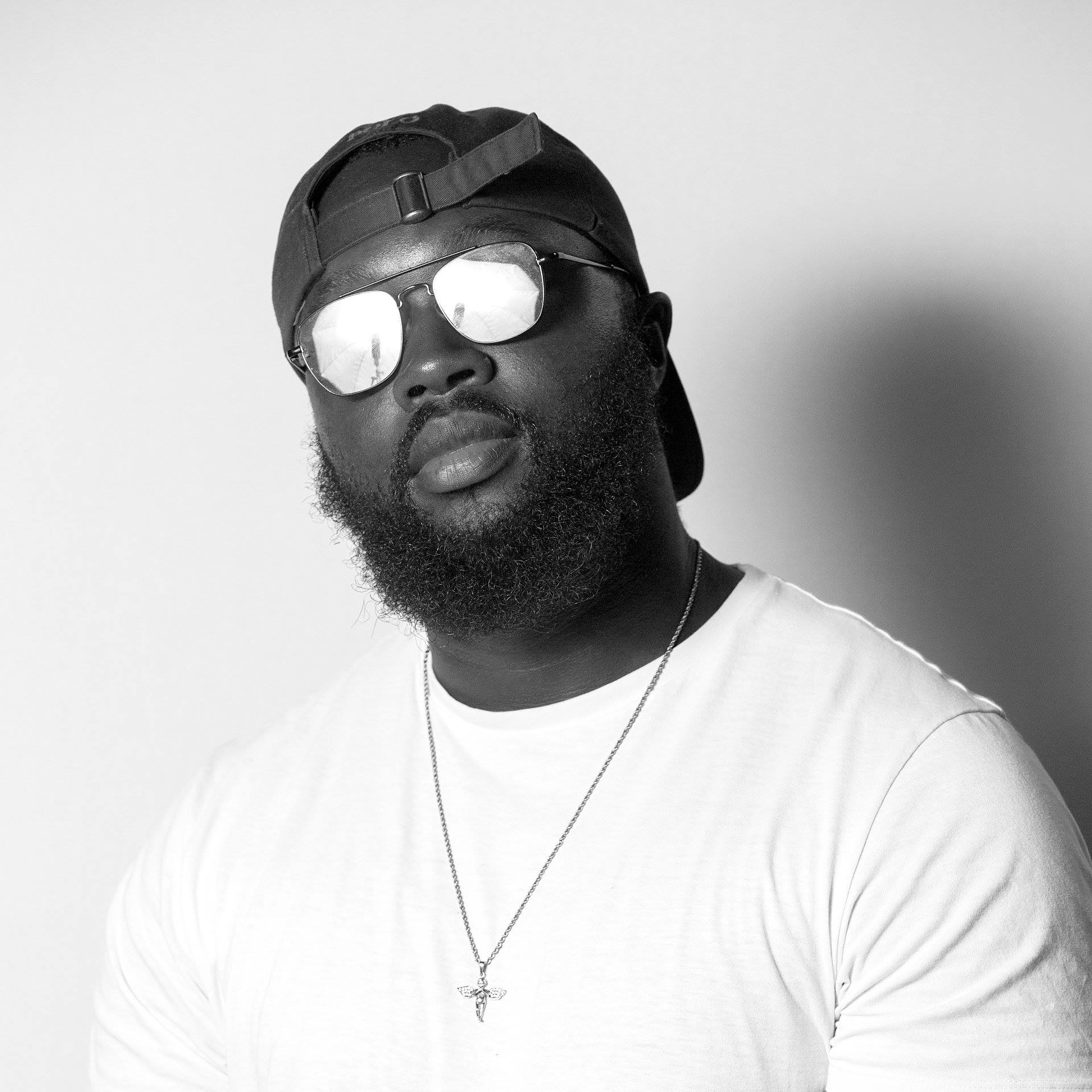 "My Eden rig til this day continues to baffle me with its ability to adapt to every live situation."

A talented bass player and musical director from London, Nana Pokes began his musical career as a church drummer. He then moved on to the keyboard and the finally the bass around the age of 12.

Through the years he’s worked with a range of artists including Ed Sheeran, Tinchy Stryder, Shift K3y and Sasha Keable. Having honed his musical capability as a session musician, he also uses his talents in The Compozers. The group is a collective of producers, songwriters, musical directors, and creative directors, who also perform as a live band. Among the artists he worked with are Fuse ODG, Angel, Devlin, Wizkid, George The Poet, Dappy and Kiesza.