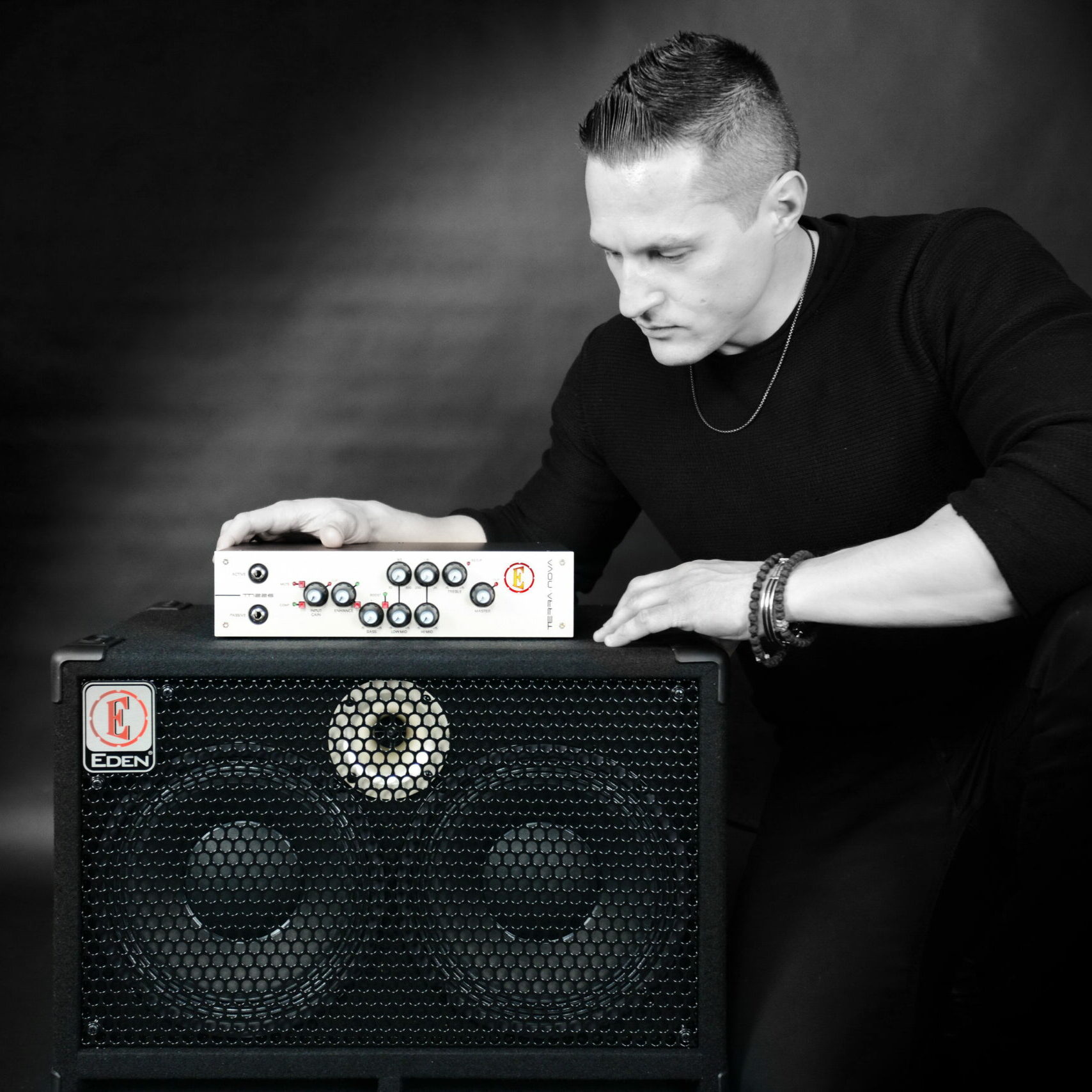 â€œThe right sound you need in any type of acoustic and live performance environment. From small club venues, studio, huge arenas, halls or open airs festivals, Eden Amps convinced me since 1999 to be the best amp out there!â€

Goran VujiÄ‡ was born in Loznica, Serbia. He studied jazz and music at the Folkwang University of the Arts in Essen in Germany, before relocating to Los Angeles in 2018.